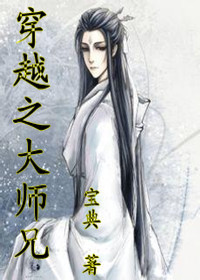 In novels with a stud, there’s always a Senior Martial Brother like this:

In the early stages of the novel, his innate talent was high, his cultivation was good, his appearance was handsome, and he also had an intelligent, cute, and young Martial Sister as a fiancée.

In the middle stages of the novel, he was caught unprepared and defeated by a young disciple in the sect who was hardly remarkable at all. From then on, he fell from his godly altar and lost his brilliance. Even his young Martial Sister married someone else.

In the late stages of the novel, he incessantly turned dark, going onto the Demonic Path and becoming the major villainous boss. However, either the protagonist still ruthlessly defeated him, he was eternally sealed, or he lost his soul.

And once Qin Mo opened his eyes, he just discovered that he had become this Senior Martial Brother.