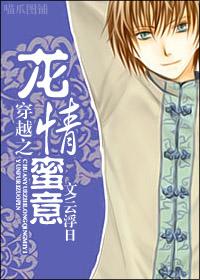 He transmigrated because of a necklace. After transmigration, he discovered that the world is a mysterious fantasy. He turned into a dragon from ancient Chinese mythology, and he was not a pure breed.

Why did this brat always think about how to capture him when he grows up?

Why did this dragon, who oppressed him when he first met, take advantage of a dangerous situation treat him like this?!

Well, he knew that females were very rare in this world, but even so, this brat didn’t have to think of him as one. Right?!