The Top Villainess Wants to Whitewash 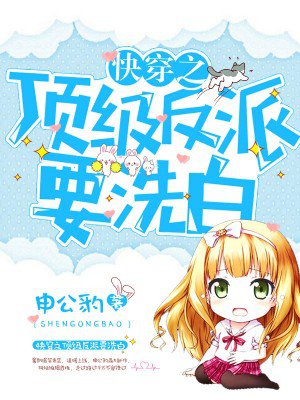 A thousand-lifetime ultimate boss, having dyed her hand with too much blood, reincarnated in her last lifetime.

With the vicious curses of the souls from the previous generations in the body, subdued the heavens, the earth, the parents, and all luck. Fortunately, she met with the top villain whitewashing system, allowing access to transmigrate, and reverse history.

She thought she could be rid of the bad luck by completely whitewashing her previous lifetimes. But she was choked and pinned against the wall by the resurrected evil-doer: “Having abused this deity for a thousand lifetimes and still wish to whitewash? Who gave you the courage?”

She fled, he chased.

He had already laid down an inescapable net. Since she had nowhere to escape, she might as well hold her head up high: “Whether to kill or dismember, up to your preference!”

Instead, he smiled evilly, and said against her ear: “Every single lifetime, this deity went crazy for you, how could I possibly kill you? My lord queen!”