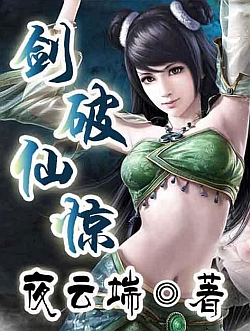 Ye Xuan is a very good doctor. Even though he is only 14-15 years, he has been learning medicine with his grandpa since he was 3 years old. His grandpa is a legendary doctor, of the Medicinal Dao Master level just one step shy of the ultimate level.

But his grandpa suddenly died after trying to cure a mysterious person with the “Hundred Evils Body” and Ye Xuan is now trying to survive together with his uncle. His grandpa left the first half of his doctor’s manual to Ye Xuan. The other half is in the hands of a former friend of his grandpa who now refuses to return it.

When his uncle suddenly disappeared, leaving only a note with the word “flee!” on it, Ye Xuan is left on his own to survive in this world.

When Ye Xuan finally made it into a sect, he was forced to join a waning division of the sect where he is the sole student of a beautiful woman. His master…