The Terminally-Ill Side-Character Inside of a Martial Arts Novel 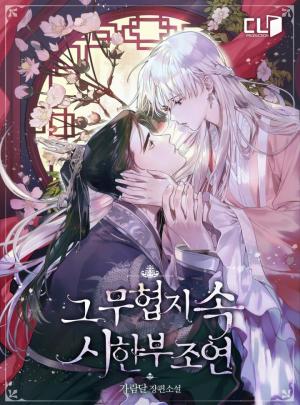 I became a side character in a martial arts novel.

The younger sister of the male lead who was sold off to the demonic cult for the family’s sake.

“How come you don’t want anything from me?”

He, who was to be my husband checked on me every day and asked if I wanted anything, and I would simply say ‘no’.

However, despite my answers, he would gift me many things , like sending money to my family , buying me jewels, and presenting me with ivory and silk clothing from the western lands.

Whenever he asked if I wanted anything else, I would only shake my head in response.

Normally, he would nod and turn away, but today, he stared at me vacantly . When I approached him, asking if something was wrong, he laid his head on my shoulder helplessly.

“Why do you lie to me every single time?”

He slowly lifted his hand and grabbed my wrist.

He sounded desperate , as though he would fall apart at any moment.