The Sword of Galaxy 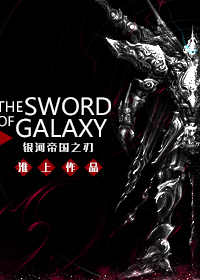 “We campaigned for a century, prevailing against all obstacles. The sole exception being the Marshal, who could not be defeated…… The military fame of the Marshal endures, yet the Alliance has been utterly crushed. From this day forth, all the glory belongs to the Marshal, himself.”

As the Alliance that governed for a thousand years crumbled, the Galactic Empire rose into power. The supreme military leader of the Alliance, Gavin Silla, refused to surrender and chose to fight to the death for his nation.

“Your Majesty, in the Age of Old Earth, mint blossoms were believed to be an omen for reunion. In the language of flower it means—

—hoping to see you once more”