The Sword Named No Way Out 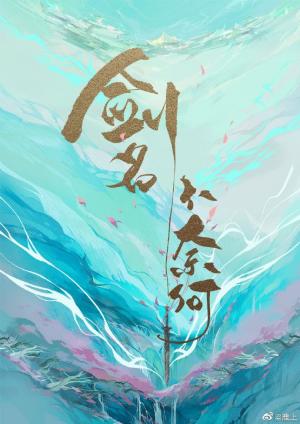 Sixteen years ago, the Chief of Immortal Alliance’s Department of Justice, Gong Wei, brought a blade with him on the Immortal Ascension Platform. His assassination of Xu Shuangtze failed and he was slain on the spot by the sword named “No Way Out”.

Sixteen years later, Gong Wei opened his eyes and found himself reborn in the body of a beautiful fool who even had to kneel down when talking to Lord Xu.

This was not the only disturbing thing for him.

Because of his ravishing good looks, remarkable power and status as well as his premature death in his previous life, he was now the beloved muse of countless writers. Books and stories featuring him as the main lead to all kinds of relationships were circulated far and wide. Even among the famous sects there were rumours of his forbidden encounters with every sect leader…