The Sword Deity in Tokyo 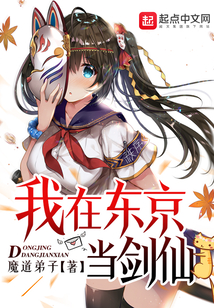 Time travelling from the majestic era after the Recuperation of Reiki, he became Kimura Kazuki, a 16-year-old high school student in Japan, one year before the Reiki Recuperation.

Tentatively, he set out to hone himself to the bone, burning candles at both ends to stockpile resources in preparation for the imminent Recuperation of Reiki. His goal was to be many steps ahead of all humanity when the time comes.

However, it seemed like fate had decided to play a cruel trick on him.

One year later, the Recuperation of Reiki… did not happen as expected.