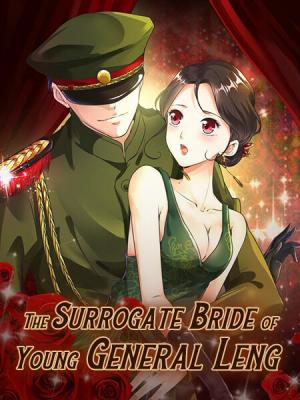 To save their own daughter, her foster parents decided to marry her off to the notorious young general, Leng Yuhe, who was allegedly malevolent and astrocious with the blood of countless lives on his hands. The first time they met, he skinned a person alive before her very eyes. In mortal terror of this young general, she went to great lengths to flee, but was caught in the act by him. “One more attempt to escape, little pussycat, and I’ll personally see to it that you’ll never, ever be able to get out of bed again.”