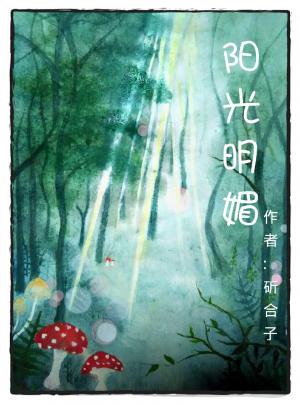 In order to collect medical expenses for his brother in the orphanage, the 17-year-old Xu Yueming had no way out and was forced to go to a private club. After getting the money, his brother became a comatose because he delayed the best treatment period. Six years later, on the stage of the best screenwriter award of the Chinese golden statue award, It was that young businessman who gave him the award unexpectedly…… A moment of panic causes him to flee from the stage. He thought they would never cross paths again, but their destiny has been entwined since then…… The cold screenwriter Beauty was attacked by the loyal, domineering dog. One day after dinner a certain president was rigorous and efficient…he scrubbed pots and pans, wiped down the kitchen sink, cleared the table, did the laundry, mopped the floor, and watered the plants on the balcony. Looking at a certain someone leaning on the couch, tapping on the keyboard, a certain president tried to find a topic.

“Yueming, the green onions on your balcony looks like leeks!” The white and slender fingers gave a pause. Xu Yueming raised his head to look at him with a blank expression, and said quietly: “That’s garlic.” HE, sweet, no abuse.