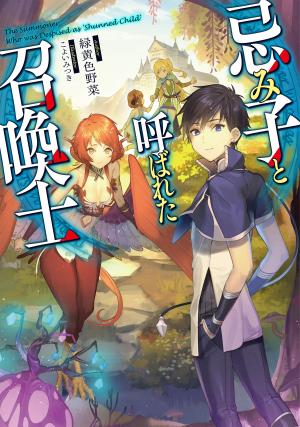 A baby whose parents abandoned as an “abomination” in a forest where demons are rampant.

He was picked up by the spirits that have lived in the forest since ancient times and were raised and loved like family and friends.

In growing up, he comes to have unique thoughts and abilities that are far removed from the common sense of humans.

Some say that he should use his abilities for good deeds.

Those who try to use it for themselves.

Those who fear the ability and try to eliminate it.

What will he think, and what will he do in the outside world where various thoughts intersect?

This is the story of a summoner called the Abominable Child…