The Strongest Level 0 Aikido Practitioner, Now, Here I Come to a Different World! 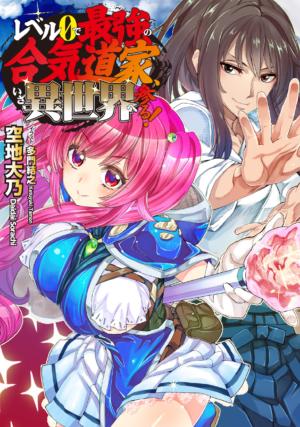 Kamigami Nagare is the strongest instructor of the God-Slaying School of Aiki-Jujitsu. This supreme Aikido practitioner of the modern era, through some unprecedented events he was sent to a different world. Arriving in this different world He who should have been the strongest Aikido practitioner had reality thrust upon him, The appraisal results said he was Level 0. However, having absolutely no trust in the classifications known as “Status”, Nagare made a pledge that he would survive in this new world using the only thing he could rely on; the skills and techniques that he cultivated in himself. Now begins the legend of the strongest Aikido practitioner who wards off everything with unparalleled strength.