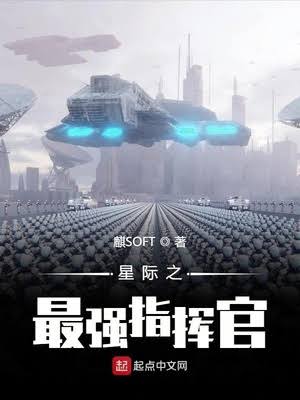 When human beings ventured into the Interstellar Age, they encountered the Ochs Civilization, and thus followed the first Interstellar War.

Lost territories continued to increase along with the skyrocketing casualties. Eventually, humans were forced back into the Solar System.

In the 58th year of the Federation, Lin Fan, a traverser from Earth, graduated from the Interstellar Military Academy and entered the Federation Fleet.

That then signalled the day of the humans’ counterattack!

From dominating the Milky Way to the entire Universe, mankind never stopped.

This is a story of a traverser leading mankind to rule the Universe!