The Strategist Knows Everything 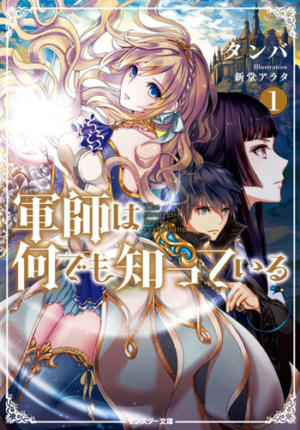 Kurei Yukito made a wish on the verge of dying. In his next life, he would like to become someone who can understand other people.

However, the next time Yukito woke up, he had been reincarnated to a different world in the midst of war. Moreover, he was granted a cheat skill as a result of misunderstanding his last wish.

He was picked up by the rebel Prince, worked as the go-between of messengers from other countries and did his best to talk to them despite his poor social skills. Yukito desperately lived in this different world in order to accomplish his dying wish.

In this world where wars are common, hints of war gradually crept up to Yukito…