The Strange Marriage of the Wallflower: I Will Be Permanently Employed in the Elf Country 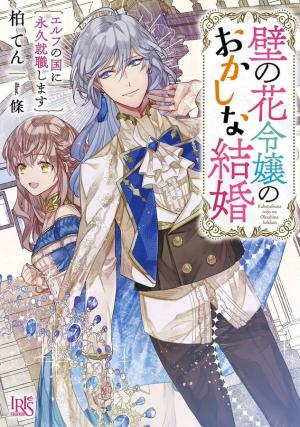 Seira is the daughter of a Viscount family. Being descended from a princess who came from the land of the Elves, she is much taller than other women and has difficulty finding a marriage partner in noble society. But one day she suddenly receives an invitation to a party hosted by the King.

There she is proposed to by the beautiful Duke Klaus, who is present as a state guest from the Elven country. “An elf proposes to a human from another country? And that too a lower aristocrat!?”

After accepting the proposal, Seira leaves the country where she was born and raised and heads for Klaus’ country. She wonders why the Duke, who is second in line to the Elven throne, wanted to marry her. ‘I’ll tell you the reason some day.’