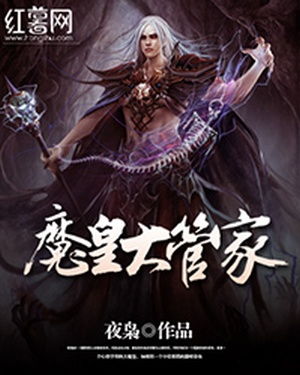 Zhuo Yifan was the Demon Emperor. He managed to lay his hands on an ancient emperor’s book, the Nine Serenities Secret Records. A book coveted by many, he was targeted by experts and was even betrayed by his student.

After his passing, his soul enters another’s body. He had came back to life, in the body of a family servant named Zhuo Fan. Because of the regrets of the boy, which Zhuo Fan inherited, he was forced to serve the boy’s mistress.

Just how can he lead this descending family to the pinnacle of this continent?!