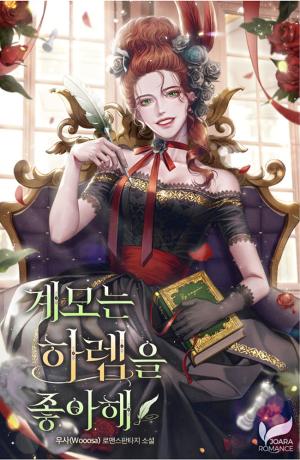 “My true love is Sharchen.”

“It was an unavoidable measure to save her life from the attacks of the house. When father dies, she will be the hostess of this house. Everyone in this baronial family already knows that.”

“Then what about me?”

As the eldest daughter of a poor aristocratic family, Eliana accepted Baron Karman’s proposal to support her younger siblings and for the sake of the house, but as soon as they got married, she heard a voice out of the blue.

In addition, by Sharchen’s scheme, Eliana was stigmatized as a vicious stepmother.

She decided to use the crisis as an opportunity to exploit all the rumors surrounding her.

Her goal was to become “Queen of the Harem.”

It was not sweet love for her, but a shortcut to winning warlike power. Will she be able to get her revenge and find true love in this dangerous harem construction?