The Splendid Daily Life of the Mother Devouring Princess 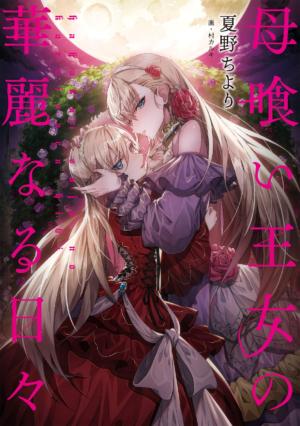 The prince believed every one of that woman’s lies and broke off his engagement with me. Even when I cried and begged for them to stop, that woman’s hired thugs came after me. As she saw all these tragedies happening to me that woman, my sister, sweetly smiled…

A year later, I was reborn as her daughter.

Keeping both the memory and burning vendetta from my previous life, I had been given a second chance. I cast aside the weak person I was before in order to prepare for my counterattack. That was the only way I could crush all of my enemies.

…Now, it’s time to begin. I shall have my revenge on that woman.