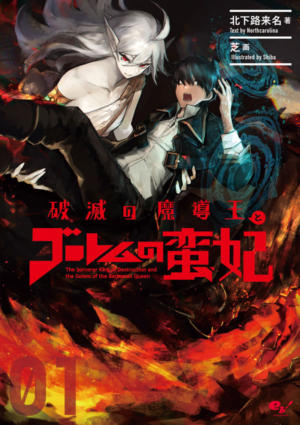 A young man was summoned to another world as the “Sorcerer King of Destruction” to destroy this world while he was still dressed in his lame pajamas. However, he was a relatively rational human, and the only thing “destructive” about him was his naming sense.

He didn’t have any particular desires to destroy the world.

Furthermore, an unforeseen accident occurred right after the summoning. Because of this, the summoner’s control over the young man was lost and allowed him to act according to his own will.

The fate of this world that was supposed to head towards ruination was now undergoing a great change.