The Soldier and The Novelist 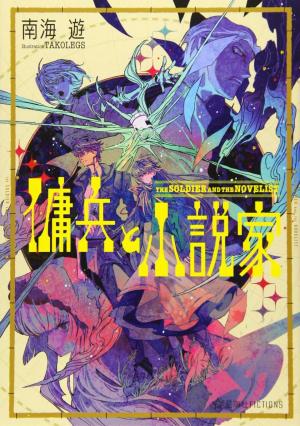 “You know what, you are more of an unpleasant fellow than I imagined.”

“Your opinion that comes from your poor imagination lacks any cogency in any standard.”

The smoke from the steam engine covers the city in 1873. A request from a certain novelist happens to reach a mercenary who has lost his place of employment. It is an escort request to ‘the mountain that was not recorded on the map’ in order to collect information. The mercenary who has to protect his belly with his back and the novelist who has no choice but to hire him after the process of elimination.

The journey of the two people, who are constantly swearing at each other, eventually gets caught up in a plot involving the nation……

The era of rapid economic growth when the transcontinental railroads were completed, but the era of twilight when the illuminations from electricity were not yet born. A world narrative similar to “why” in 19th century America.