The Sheep and the Wolf’s Cradle 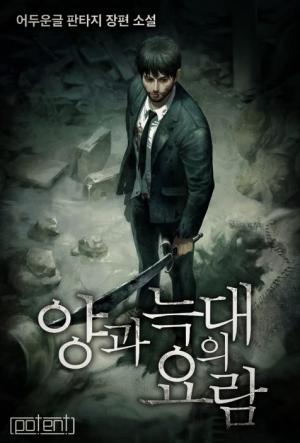 “Man is never a peaceful species. If there is a subspecies that is superior, the modern species will feel threatened.”

From some point onward, a new subspecies, the so-called ‘wolf’, appeared to threaten modern humanity.

Modern humans began to confine them to underground cities to protect themselves.

Then one day, the ‘Professor’ was kidnapped and sent to an underground city.

He realizes that he is a wolf…