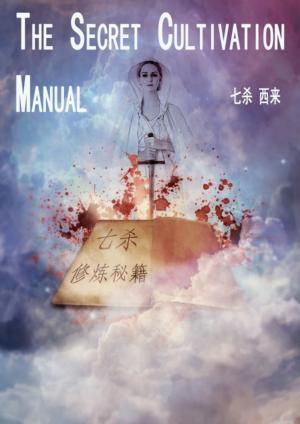 In this world, the immortals in heaven always restricted the development of technology and military powers on Earth. Despite this, the warriors were the real foundation of all civil countries. Many warriors wanted to break the top-down limits from above, but they found it necessary to train themselves to become immortals. The problem with this, however, was that if they became immortal, they’d be happy to restrict the Earth again. This strange cycle appeared broken to a person totally outside of it, a person who owned the cultivation manual of killing called Qisha. The truth of this manual came with an unspoken caveat. The strange side-effect of Qisha? During the whole process of cultivation, you might have great desire to slaughter.