The Second Marriage Was Spoiled By The Boss 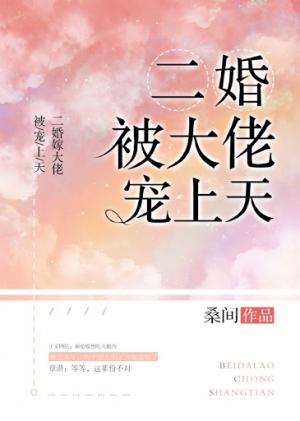 When her husband had a third party, Chen Xu chose to divorce. With a baby and a debt, everyone thought Chen Xu would have a miserable life.

Two years later, the kissing photo of Internet tycoon Zhang Qian has been exposed on the Internet. In the dim light, Zhang Qian hugged a woman’s slim waist and kissed her inextricably and emotionally. This woman’s name is Chen Xu.

Justice netizens quickly killed Chen Xu on Weibo. She was scolded as a toad who wanted to eat swans, and divorced women dared to seduce their male god.

Chen Xu’s various relatives, colleagues, and friends also called her one after another to persuade her not to be vain and worship money and become a plaything of the rich.

The next day, Zhang Qian signed up for a Weibo account and personally go off to the stage.

His Weibo @ Chen Xu: Introduce, this is my junior sister. After years of unrequited love, I can finally pursue her openly.

The people who harassed Chen Xu entered her Weibo again, one after another waiting in line to say, my Goddess.

Zhang Qian: Hold on, this seniority is not right.