The Second Life Cheat Reincarnation Mage ~When The Strongest Reincarnated After 1,000 Years, His Life Was Too Much For Him~ 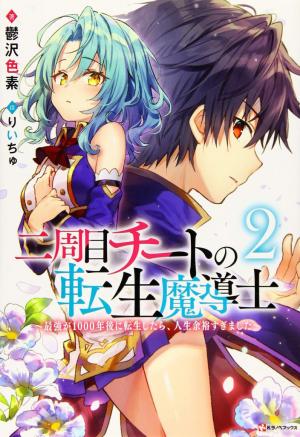 A mage who has become too strong, bored with his first life, reincarnates 1000 years later.

But when he reincarnates as Kurt, he sees a world where magical civilization has declined and mage who are much weaker than they were 1000 years ago.

There, Kurt is mistakenly perceived to be ‘defective magic’, but only he knows this.

“Defective magic? What are you talking about? Isn’t that the strongest and best golden color?”

Eventually, the strongest mage attends a magic school and fights back in his second life!