The Saintess Wants to Strike 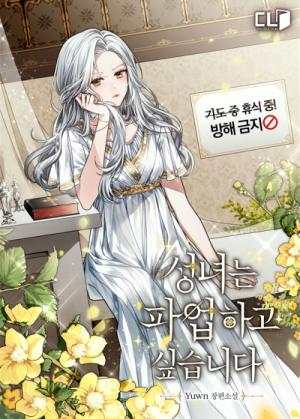 Because of her timid personality in her previous life, she couldn’t say what she wanted and held it in; thus, she died because of a single vase.

She was born again, but she became a saint even though she was from a small family because she was a noble person.

A saint or whatever.

From now on, I will live as I want!

But as I lived my life saying what I wanted to say, my reputation was getting higher and higher.