The Romance of Tiger and Rose 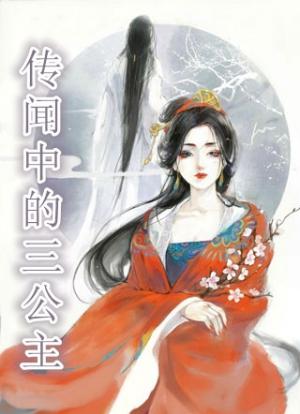 Chen Xiao Qian is a seventh-rate screenwriter who has worked hard to create a large production female-led costume drama. It could have been successfully filmed but failed because of actor Han Ming Xing’s reservations about the script.

Feeling resentful, Chen Xiao Qian vows to prove the strength of her script and accidentally gets stuck in a parallel world living out her script. She becomes the 3rd Princess Chen Qian Qian of Hua Yuan City.

Originally a princess who is an insignificant side character with a bad reputation that could not live further than three episodes, she changes her fate to survive. In order to live, she takes matters into her own hand to change her fate.

She gets caught in between the arrogant and black-bellied prince Han Shuo and the practically perfect Pei Heng. Along the way, she finally grows up and learns to love.