The Rivers and Mountains 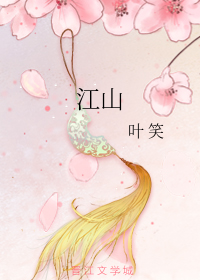 By the time Da Xuan was passed down to the seventh Emperor Xiao Wen, it had long since declined from its original state. After Emperor Xiao Wen’s passing, Emperor De Jia succeeded the throne. Ignorant yet arrogant, with harsh and demanding taxation—the citizens of Da Xuan have no way to survive, causing unceasing rebellion all over the country.

After ten years of his reign, Emperor De Jia met his demise. Subsequently, the Crown Prince Su Yuanan succeeded the throne. The title, Emperor De Xi, left its mark in history as the last emperor.

The Dynasty had reached an end, with no path for retreat.

There was limited information recorded in official history regarding this emperor; his five years of reign were both ludicrous and tyrannical. After the rebel army appeared, he was immediately defeated, captured with death by suicide.

There was such a woman, who stood amidst the whirlpool. She witnessed the rise and fall of a dynasty, the love and hate of this emperor.

Who can say for sure?

With a stroke from the vermilion brush, the scribe could only follow the intentions of those in power. However, she felt that she could not allow him to follow in the footsteps of those who are already dust in history.