The Rise and Fall of the Last Imperial Cook 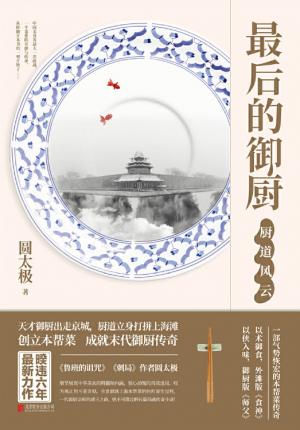 Xu Zhiwei, a talented imperial chef, got set up by villains in the “Feast to the Emperor’s Taste” held for the emperor. Fortunately, he had a narrow escape from death with the help of Mr. Weng, his hometown fellow and tutor of the emperor.

After being banished from the Forbidden City, he went back to his hometown, but was sidelined by the local Cook Clique because of his extraordinary cooking skills. He had no choice but to go to Shanghai to try his luck, where he met two hometown fellows, Zhu Shengpeng and Cai Renxin, who also came to Shanghai to make a living.

They joined hands to found Shengxin Restaurant. After a series of incidents, Xu Zhiwei realized that they should make food with peculiar flavors to appeal the natives of Shanghai, only by this way would they become irreplaceable in this industry. Would Shengxin Restaurant be able to survive? Would Xu Zhiwei realize his dream of establishing a Shanghai cuisine with peculiar characteristics?