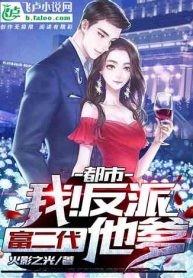 Transmigrating into a parallel world; becoming a billionaire that everyone looks up to. Qing Tian, who thought that he could finally live a life of the rich, suddenly found that this world seemed just a little strange… His son as a junior studying in university was beaten by a stranger who just arrived in the city? Does a kid want to slap my son across his face during the student union?

【Reward for successfully capturing the female lead: plus ……】 …………..

As the father of a villainous rich kid, not only should he educate his son, but he should also do whatever he can to deal with the protagonist …….