The Rich Girl Will Not Be Poor 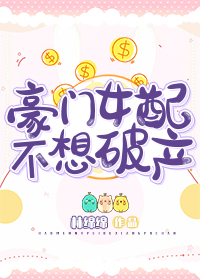 Tong Yuwu lived to the twenty-five years old. Besides her physical appearance, she was most satisfied with her marriage with Fu Liheng who was the most unapproachable man in Yanjing.

She was arrogant and extravagant by nature, until one day she was forced to learn that she was living in a novel. After a year Fu Liheng would divorce her. Leave the house penniless but only get a few million break-up fee.

System: Complete the task. All expenses within a week are less than 1,000 yuan, and one year later there will be 500,000 in the account!

One day Fu Liheng find that his wife had dismissed nanny, and she went to shop for the groceries and made a meal. He looked at the table and was lost in thought.