The Return of the Wife 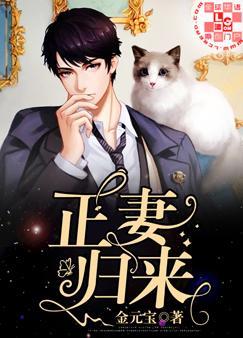 Zhuang Jinling passed through, into a novel about male harem.

He was designed by the male protagonist to fall and disappeared from the mountain four years ago.

Now returning with Xiao Douding, but the male protagonist was ready to open the harem.

Zhuang Jinling was silent for half a minute, and asked Xiao Douding: “My baby, what do you say we are going to do?”

Xiao Douding was silent for half a minute as he learned from him: “Do whatever dad says.”

Slapped the table and stood up: “I want to kill this scumbag.”

Xiaodouding learnt from him when she slapped the table: “Okay.”