The Return of Cambrian Period 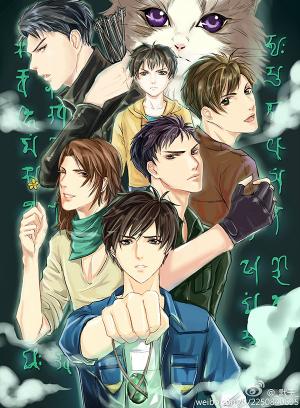 Before the Cambrian Period, the Earth’s species were relatively monotonous. When the Cambrian Period started, just after millions of years, which is a relatively short period of time in terms of geology, all kind of species on Earth suddenly evolved wildly. Countless of invertebrates, arthropods, mollusks, brachiopods, annelids etc. have appeared on the planet without any warning, greatly enriching the diversity of the Earth’s species. This million years period is known as the “Cambrian Explosion”. And after billions of evolutionary years, the Earth today blooms with diverse lives.

The cause of the Cambrian Explosion is a huge mystery and also the biggest paradox of Darwin’s theory of evolution.

What if… the Cambrian Period is coming back in this era when human civilization has already conquest the entire planet, and the global species will once again evolve wildly, what kind of challenge will this planet encounter? What kind of fate will humans, who are falling from the top of the food chain, face?