The Reserved Daughter Of a Duke And The Cold-Headed Emperor – The Child I Picked Up In My Past Life Had Become an Emperor. 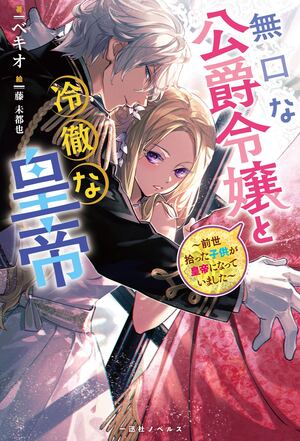 The ruthless Emperor Alexei was abandoned as a child in a forest of magical beasts. There he was picked up by a human woman who looked like a monster. The woman took care of Alexei, raised him, and together they lived happily.

However three years later, when Alexei is brought back as a prince, the woman was killed by the knights.

The prince grows up in despair and then spends the rest of his life fighting in battle before he was crowned as an emperor.

Meanwhile, the woman, who was called a monster, was rebornand meets the emperor as a Duke’s Daughter.