The Reincarnated Sage ~I Will Forge the Strongest Empire in the Demon Forest!~ 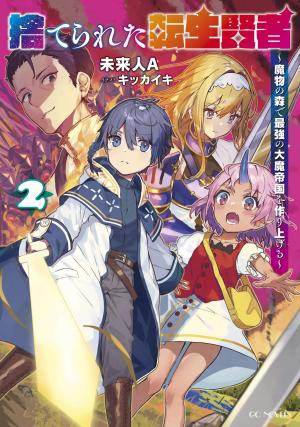 A man once called the Great Sage sought a peaceful life. In his final moments before his death, he cast a spell to reincarnate himself with his memories intact. However, when he was reborn, it was an era when magic was no longer needed and he was branded as incompetent. While he’s still a newborn baby, he’s been abandoned in a forest full of monsters. Unable to use any magic, he thought he was going to die here. Coincidentally, a kind globin came in and gave him a name, Beramus, and brought him back to raise him. When he grew up, Beramus decided to pay back the globin that had raised him by developing their village. And this is the beginning of the story of creating the strongest empire for the monsters.