The Reborn Girl’s Path to Glory 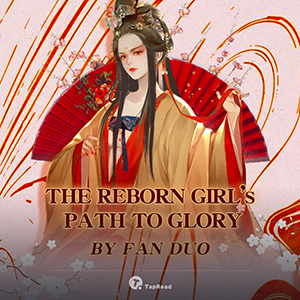 Song Yixiao, a lady of an official family, was miserably drowned to death due to the vicious scheme of her stepmother, after her parents divorced and respectively remarried. Coincidentally, she was resurrected and became her 8-year-old self. With grievance and ambition, Song Yixiao was determined to revenge and live a different life. She plotted her own kidnapping in order to frame her stepmother for revenge. Afterwards, she moved to live with her birth mother, shunning from the previous fate of being drowned to death. By coincidence, Song Yixiao encountered a noble young man called Jian Xubai, Duke Yanguo, who was also unloved by his father and siblings just like her. As the wheel of fate rolled, their lives were linked and afterwards they got married. During the vicissitudes of dynasties, they supported each other through various hardships and games of thorn.