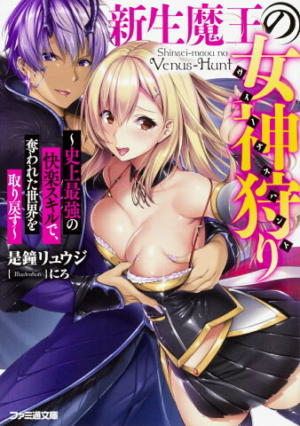 The demon king, Juno, was sealed in the holy realm by the goddesses.

However, while he was sealed away for three hundred years, he created the strongest magic, 『Magic Tuning』.

Magic tuning has the ability to give the opponent pleasure and making them climax by intervening with their magic circuit.

If that magic was invoked, it would let him toy with his opponents to his heart’s desire!

The revived Juno will first make an example of the sword princess who tried to subjugate him, Spica, by making her fall from pleasure!!