The Reason I Have To Be A Villain 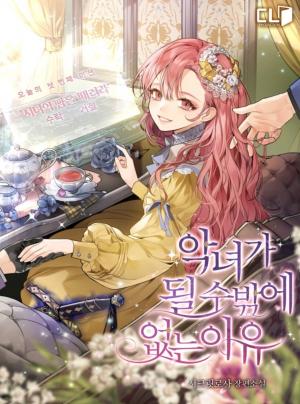 I was possessed by a villain.

That villain was called the great madwoman of the Kingdom of Maconia, but I cheered because Rene Blair, the evil woman, had a lot of money!

Although she was a character who died in the beginning of the novel, I thought I shouldn’t do anything bad.

I’m going to be nice to everyone from now on. Or live without being involved with the original characters.

So I tried to do well.

[Today’s mission: slap the waitress on the cheek]

Until the crazy translucent mission window popped up.

Either way, I’m a maid from my own mouth.

I raised my palm, muttered as if I had it memorized, and then I hit my cheek.