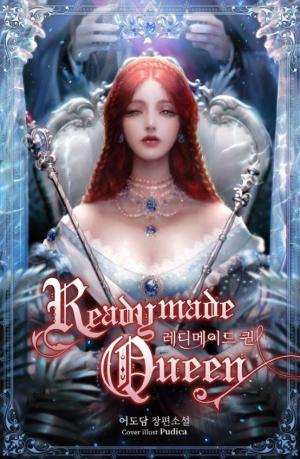 When the curtain falls on the stage, I will take my stand as the Queen.

A splendid world under the blazing sun, a quarrel over its true ownership.

The play began in the shadows, where no-one bothered to look.

“Your hair…it’s auburn. Even your eyes…the same color as the Emperor.”

Violetta, the Princess who had been bound by the title of a fool, was murdered.

The only person who had witnessed the end of her vain life, as her lady-in-waiting, was the fallen aristocrat Abigail.

Abigail predicted a preventable end for herself as well.

Until the Duke said;

“You have to be the Princess.”