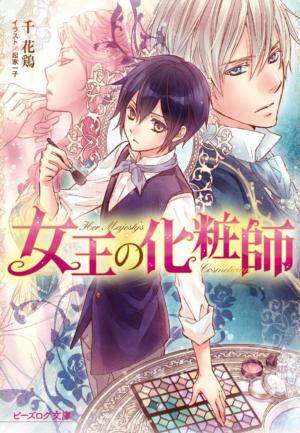 Derligairia, the small country of geisha, which lost the queen and the princess in succession and where the 5 candidates fought for the queen’s position. One day, a man calling himself the messenger of the queen candidate appeared before Dia, the cosmetician of the red-light district. The man invited Dia to be exclusively employed by the queen candidate, but that candidate turned out to be a girl who was said to be the furthest from the throne.

The chaotic continent. The struggling countries. This is the story of a single cosmetician who was in the shadow of those events.