The Promise Sealed with Our Lips 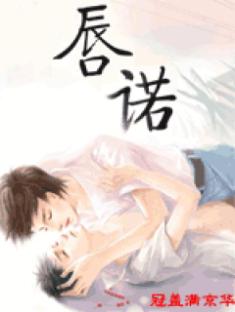 The promise sealed with our lips; it was like silk floating in the wind, then it broke, though it remained tough.

We met in our first year of high school. He saw my contempt, but silently continued cleaning.

In our second year, he kneeled in front of me while enduring the ridicule of others, “Can you beat me up to vent your anger, and forgive me?”

From then on they had several encounters: that horrible wound in physical education class, the guilt of the one who wore three layers of pants, the bruised and battered body that showed itself in front of my eyes, then I carried the trembling him…….

In our third year, we fell out because of the anger from being betrayed – but now that I think about it, how could that have been betrayal, why did he dare to be friends with me? Even though it was because of my rejection that he once again had to endure violence, what hung on his lips were still “I was the one who lied to you, it’s my fault for making you angry.”

Shi Yan couldn’t help but lift his head up and control the heat in his eyes, while his ears were still ringing from Hei Nuo’s words that were filled with gratitude, “You are the one who treats me the best!”