The Prohibited Isekai Life of a Certain Transmigrating Brother and Sister 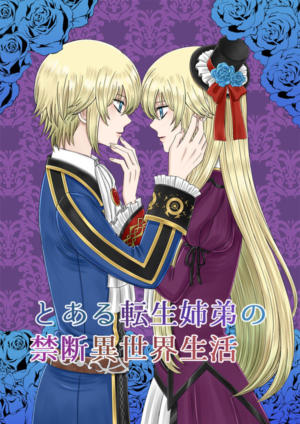 On a certain day, I was confessed to by my younger twin brother. “I’ve liked you since long ago. I want you to break up with your boyfriend and choose me.” However, just after receiving the surprise confession, we were both caught up into an accident and our short lives came to an end… Or at least that’s how it should have gone, for some reason we were both reborn as fraternal twins again in another world.

This was a world where those that had magic ruled over those that didn’t. We twins, who were named Ceres and Rihito, grew rapidly.

However—I, who was born without magic, was to be sent to a facility where magicless persons are held.

— Thus, the relationship of brother and sister became one of a superior-subordinate relationship, the beginning of a certain distorted thing.