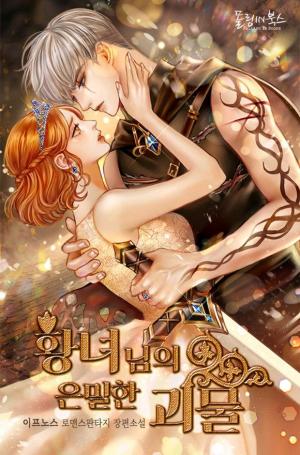 Princess Meriel has become a fool due to a secret accident in the past. In order to survive the emperor’s death threat, she married the monster grand duke.

“Are you going to sleep here tonight?”

Seeing his ripped red face, Meriel suppressed the laughter that leaked out. the emotions of embarrassment, agitation and excitement have been obvious from his face.

“Do you know what men and women do in the middle of the night.”, she whispered.

Klaus tried to control the urges from his body and grinds his teeth while his eyes glowered ferociously.