The Princess Likes to Lie 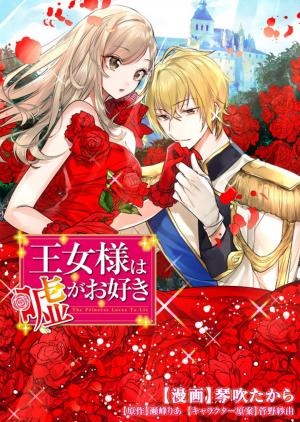 The Marquis’ daughter, Lady Edelyn, who is known as the “perfect lady”, is actually the ruined princess of the former great country, Cendentaria. Ten years ago, in order to be familiar with the aristocratic society of the allied nations, to those who escaped from the war and from exile, she played the role of a proper young lady hiding her true self.

But one day, at the age of 17, Schwartz, the second prince, who had suddenly proposed to her had seen through her facade. He whispered with a smile,

Although she may be under the palm of the prince to reclaim her country, her path would not be as easy. She thought that she would work together with the prince but she ended up being in a fake engagement with him?!

The story of the former princess’s growth with a sweet, modest, romantic novel twist!