The Princess is Going on Strike 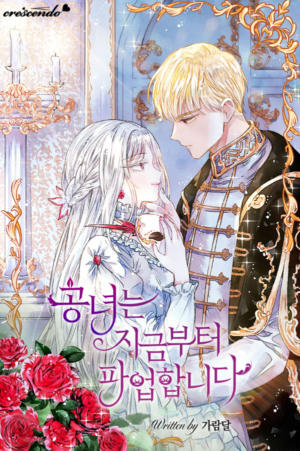 Aeryl Frey Brixia had lived all her life hiding behind a mask. She was shunned by everyone including the father she craved affection from because of the ugly mark on her face that branded her a monster. At the end of her miserable life, she was falsely accused of selling military weapons to the enemy nation and sentenced to execution… The blade of the guillotine dropped and everything went black. The next time she opened her eyes, she was in her room again as a young girl. This time, she was determined things will be different. She will no longer be a puppet. She will no longer be manipulated. And the first thing for her to do is to cooperate with the two officers leading the investigation against her father.