The Princess is Evil 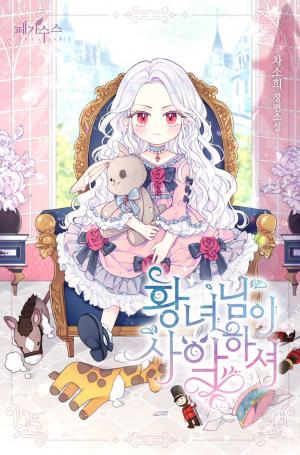 I was a witch over 300 years old, but I was betrayed and killed by the man I believed in. After I was reborn into a vicious imperial family, I decided to become an empress to get my revenge. So, as a witch I acted very evil and I thought that everyone would be afraid of me but…

“I picked this for you. You can eat it or throw it away.”

“Can’t you just touch my head once? If I said that you stroked my head, everyone would be envious.”

Come on. Isn’t this the imperial family where everyone kills each other? So it’s natural that you should try to kill me, right?