The Prince Seduces Me With His Body 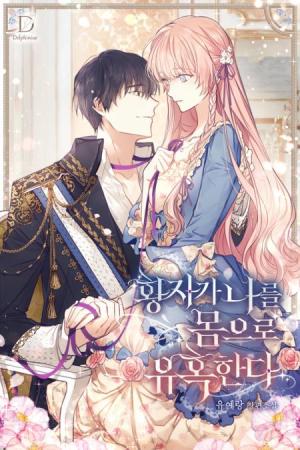 Diana Susfield, the illegitimate child of the Duke of Susfield, grew up like a caterpillar in the family. As she caught the eyes of Rebecca, the first princess, she became a great sword dedicated to her. However, her neck was cut off when she was framed for trying to kill her, who became the emperor. To be precise, Diana returned to before she met Rebecca. She then try to change her future so that she doesn’t die at Rebecca’s hands like before.

“If you really don’t want to get married, you can refuse it comfortably even now. I swear on my name. But if not, I will try to do whatever you want as a husband.”

Become the contract wife of Prince Cayden, the only person who treated her like a human being.