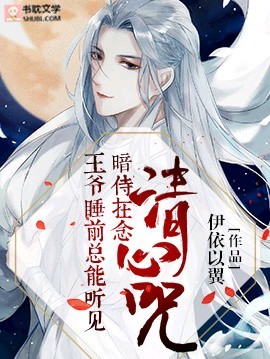 Qi Ci was persecuted, sold into a brothel, humiliated and beaten. To put it even worse, he was poisoned with a Gu worm, and if he didn’t had sex, he would be dead by the next morning.

His fate was so miserable!

However, under such a miserable circumstance, he met Bian Zhonghua.

Once they became acquaintances with each other, and Bian Zhonghua helped Qi Ci with the Gu worm, Bian Zhonghua accidentally found out that the young man he met by chance, was in fact, a Prince who was exiled years ago!

Damn it! There’s nothing else he can use to eradicate this desire?!

On the other hand, Qi Ci felt like he was losing his mind as well!

God damn it! F*cking restrain yourself!!!