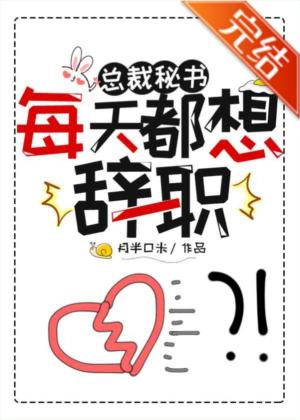 I am a female secretary of an overbearing president in a typical dog blood drama text.

The kind of person who doesn’t have a name at the end of the day, and could only be called “secretary”, one wears a tight fitting black dress and a pair of 10cm high heels every day, running around in front of the president, humbly praying for the president’s attention, and hating the heroine.

In fact, I really don’t. If I like the president, I’ll be struck by lightning.

I’m getting more and more sick of the president lately. Except for the outstanding appearance that the author forced on him, this person is really useless from head to toe, low in EQ, and low in IQ.

A legendary business genius who is all-powerful, but he doesn’t even understand anything, chickens know more than him.

I had to reject all of his unreasonable demands every day, and on the way, teach him relevant knowledge of economic law and finance, and gradually…he became a master.

I’m so tired, I really want to quit my job.