The Pregnant Woman Next Door, How Are You Doing? 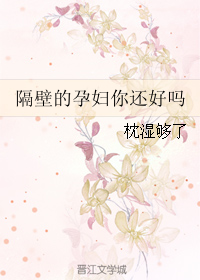 He may do all of that but he would never knock on the other man’s door to say: “Hi, Qing Kong-sama, I’m your number one die-hard fan!”