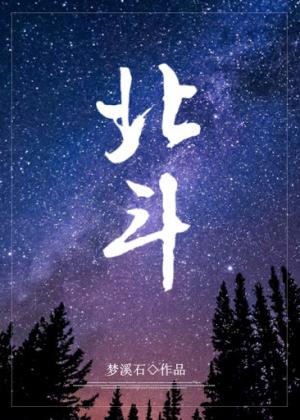 Overnight, the world turned upside down.

Ling Shu turned from an idle small-time police officer with no ambitions to a suspected murderer. He had no other choice but to work hard to save his own life and clear his name.

Yue Dingtang was not used to watching Ling Shu’s attitude of “I have no ambitions and just want to get through life idly so I’ll just goof off and be lazy.”

Until one day, he suddenly discovered that the person he had been nitpicking and trying to change wasn’t a lazy useless pig but in fact pretending to be s*upid to throw off his opponent.